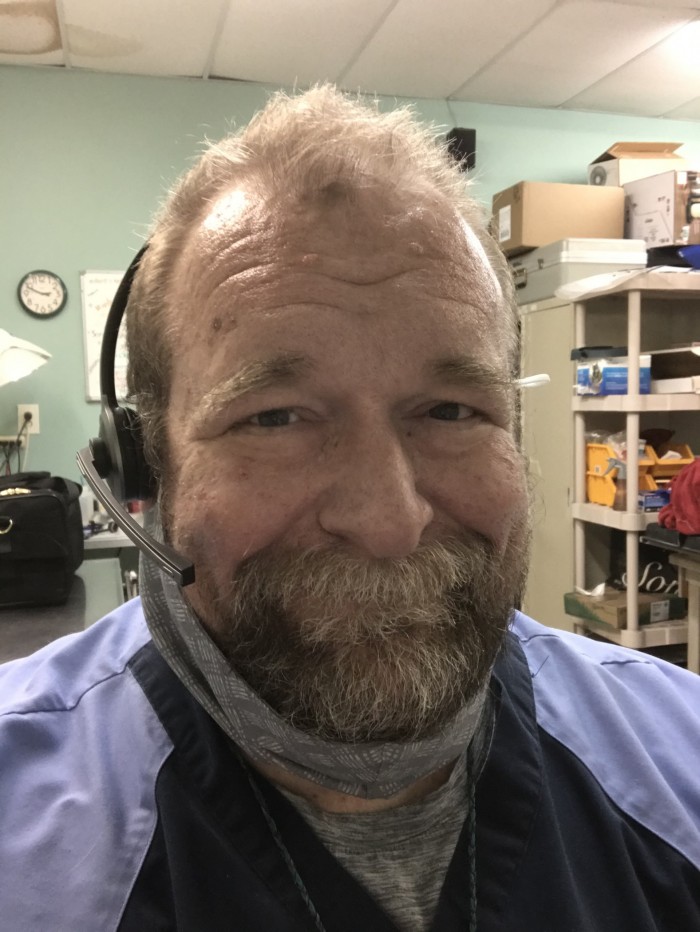 it was illegal for doctors to get together and fix prices between the practices? That was so that there would be no monopolies or mass-malpracctice in what could arguably be considered humankind’s most essential ‘product’.

A justice on the Supreme Court broke a tie and adjudged that non-doctors could own medical practices, hire doctors, and franchise the practice of medicine.

Every clinic in an entire city could have exactly the same price, and it could be as high as they want.

Every practice in a city can be owned by the same company, and have all the same policies and practices. (And corporate greed.)

In corporate environments, doctors come and go, so the corporation has a reputation and not the doctors.

And perhaps the greatest damage of the 1960 decision of the supreme court, was that doctor’s practices can be owned by a bunch of kids with  nothing but masters degrees and NO Hippocratic Oath or Code of Ethics.

Suddenly, the ethics of the doctor were pitted against the motives of the stockholders.

And the final loser in that equation is the patient.