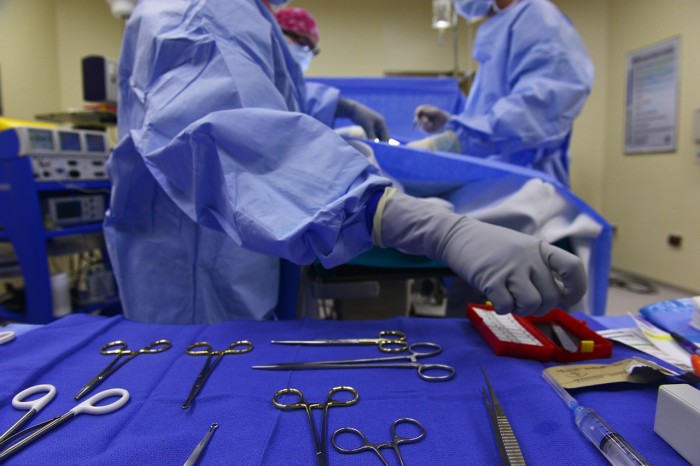 There are only two reasons why I have never lost a patient under anesthetia, and neither of those reasons has anything to do with me being amazing. Anybody could do it.

Why I have never lost a patient under anesthesia.

First, I’m smart enough to know which patients are actually likely to have a problem with anesthesia. Sometimes it’s a gut feeling, but more often it is some obvious medical impact on cardio pulmonary performance, and evident frailty that are instrumental in deciding whether or not I would risk anesthetic or not. So far I have not been wrong*.

The anesthesia that I use was developed by Dr. David Reeves at the University of Georgia more than 20 years ago, and it is the same today as it was then.

It’s a technology called “balanced neuroleptanalgesia”. It puts together four different injectable anesthetics. The dose is defined by the animals weight, and not the depth of the anesthetic at an any given moment. In other words, adjustments are not made on the fly.

So besides getting an accurate weight on the animal, there is no minute-to-minute judgment call as to whether or not it is going too deep.

But like I said, I am no genius. Perhaps Dr. Reeves is. I’m just smart enough to know when having a specific overhead cost that is 41 times higher than my competition is fiscally “worth it“.

Nothing about the “bottom line“ down at the bank is worth having to call someone and tell them that their pet is not coming home.

I’m not saying cheaper anesthesia is unsafe. I have no basis to say that. I just know that I’ve never lost a patient under anesthesia using Dr Reeve’s protocol and that’s not the statistic on gas anesthesia.

* Sometimes you don’t get to choose your anesthetic candidates. I have had one patient die on the operating table. But not from anesthesia. It was a dog I will never forget. His name was Fatty. Not kidding. He had been hit by a car in the rain. By the time he was brought to me he had pretty much finished up bleeding out his badly shattered spleen and in the process of opening him up and assessing his injuries, he stopped breathing and that was that.