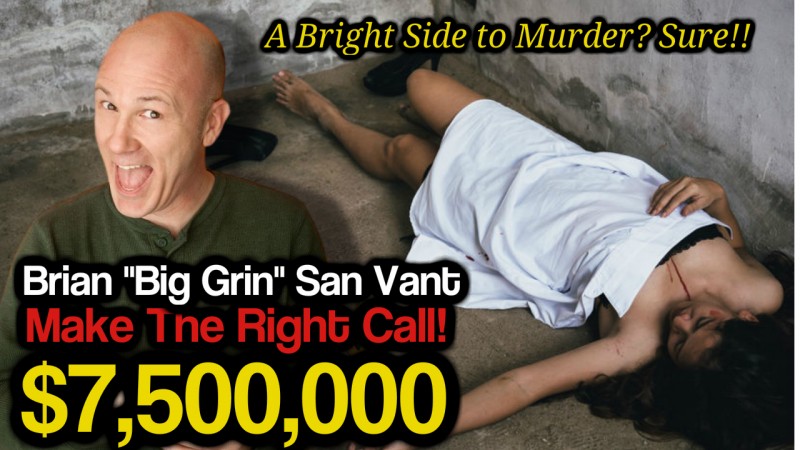 I was driving into work, a drive that takes me down 575 onto the 120 loop, and as I go into Marietta there are three billboards you can see as you get off the interstate. This morning all three had a similar message.

All three of them had an ambulance chaser personal injury lawyer, next to a large, seven-figure number and then, the reason for their huge grin.

Seeing an ambulance-chaser (lawyer) on a billboard is constant but I’ve never come over a hill and seen ALL of the billboards in view simultaneously with a tragedy, and a dollar value, and a super-happy lawyer doing a fist pump.

There was Van Sant with his $3 million wrongful death, and there was Cruz with a $3,500,000 neck injury, then there was Hayes and I couldn’t make out what tragedy he had developed into such a profitable income producer, and then Shunnarah with some sort of $14 million thing. Bii-i–iig Cheshire cat lawyer grin, probably a school bus load of children off a bridge. Good times, big settlement, champagne all around.

My commentary would probably not be unlike any of yours, “what a society we live in!“

Advertising is typically engineered to what works. If lawyers weren’t successfully making money out of misery, and gaining clients by flashing great big dollar signs all up and down the interstate, it wouldn’t happen. Whatever happened to justice? What does it say about our culture when it ACTUALLY WORKS to erect a billboard with the direct association of “wrongful death AND a BIG smile AND a seven figure dollar number” ???

I mean, you DO see the association, right?

That injury means a BIG SETTLEMENT.

Not justice. Not sadness. Not loss. 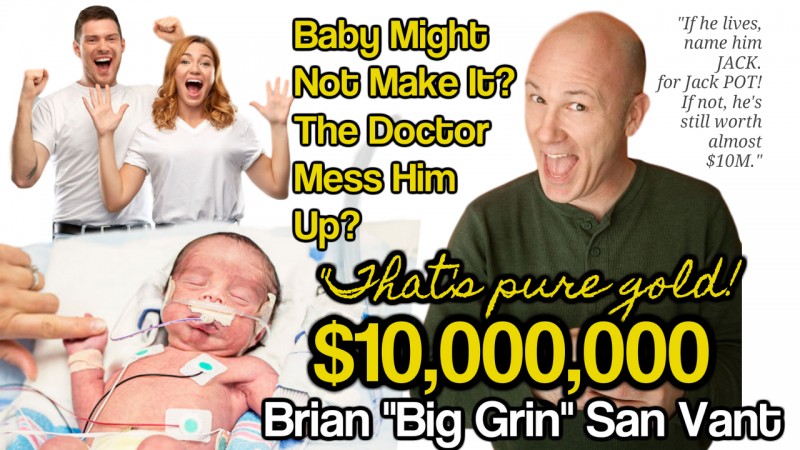