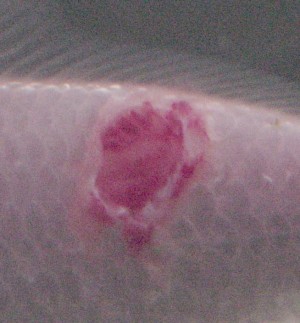 Since wounds are NOT caused by a disease process, and usually you can tell a wound from an ulcer, I’d encourage you to consider no handling at all. MAYBE medicated food.

Treatment and Healing of Fresh Wounds in Koi 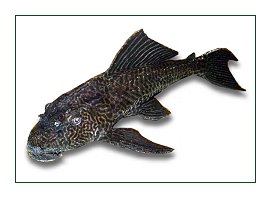 The first step in the management of wounds is to establish the cause. If another fish is the culprit, then the two combatants must be separated. An example of such a mismatch would be a small Plecostomus with a large Koi goldfish and pond fish. Once the plecostomus has eliminated all the algae in the aquarium, this wily scavenger might decide to rasp its next meal from the flanks of the Koi, goldfish and pond fish. This is a common behavior for Plecostomus.

Another cause of a wound on a pond fish is breeding behavior and the damage sustained by fish as they run the sides of the pond. Koi seldom breed in sterile-bottomed koi ponds as the environment is unsuitable. In natural eco system ponds the fish often spawn and the fish may damage themselves on ornamentation.

Wounds may also be caused by handling, either by a person, or a Heron or other predator. 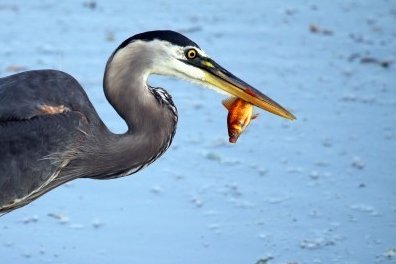 Once the cause of the wound is established, you should correct whatever defect precipitated the damage. Sharp rocks in the tank should be removed, etc. Then the condition of the fish should be assessed. If the lesion is deep or exposes muscle, then the fish would merit an injection of an antibiotic. Do not apply antibiotics to the main system, as it may negatively impact the biological activity of the beneficial bacteria. I don’t care what the packaging says that came with the antibiotic capsules. If you DO use an antibiotic in the main system and crush your beneficial bacteria they may be replaced from a healthy donor system by “bioseeding“.

Without good water, most minor wounds will worsen. To the contrary, most wounds will heal on heir own if water quality is maintained impeccably.

If the lesion is superficial and the fish is otherwise very healthy and will eat, then my recommendation is NOT to treat the fish (or the sore) with anything. Watch the wound closely.

The condition of the water is actually as important as the condition of the fish. If your fish suffers a wound in water that is sub-optimal in quality, good healing will be unlikely. In fact, without good water, most minor wounds will worsen. To the contrary, most wounds will heal on heir own if water quality is maintained impeccably.