It matters which way you take CBD. There’s a measurable difference in how “much” CBD you end up getting into the body if it has to survive the stomach-acid – –  and if it’s ’emulsified’ in fat or not. If the CBD is ‘dissolved’ in a fatty oil, it’s better absorbed in the intestine, and survives the stomach acid better when mixed in fat, IF it has to be taken through the stomach.

Best route: Sublingual. (I think that’s impractical for pets)
About the same: In the cheek (See image)
Third best: Lapped from a cup
Fourth best: Mixed in something oily like coconut oil, tuna oil, peanut butter
Fifth best: On food, or in a chew, having to face stomach acid

I had this poor gal wrestling the CBD in with a syringe and making a mess, until she just tried it straight-up in a dish! Hey Mikey He Likes It!

How Dogs Are Supposed to Eat 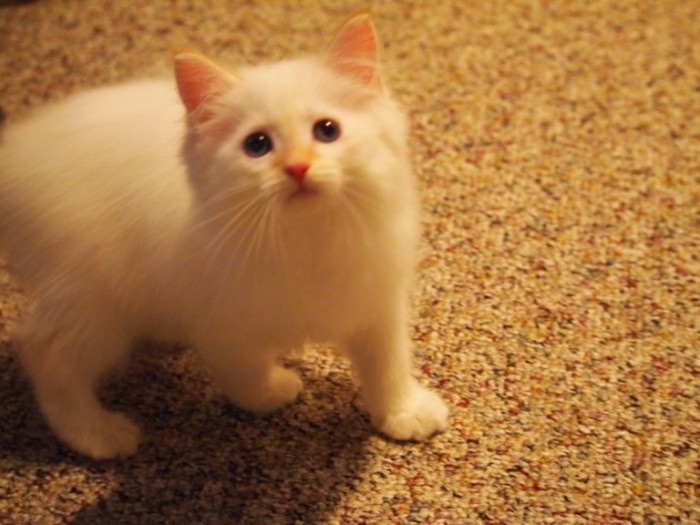 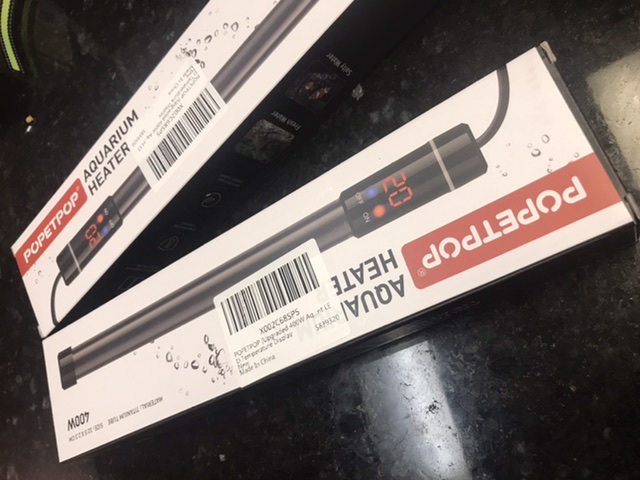 The sooner you get over to these type of aquarium heaters, the happier you will be