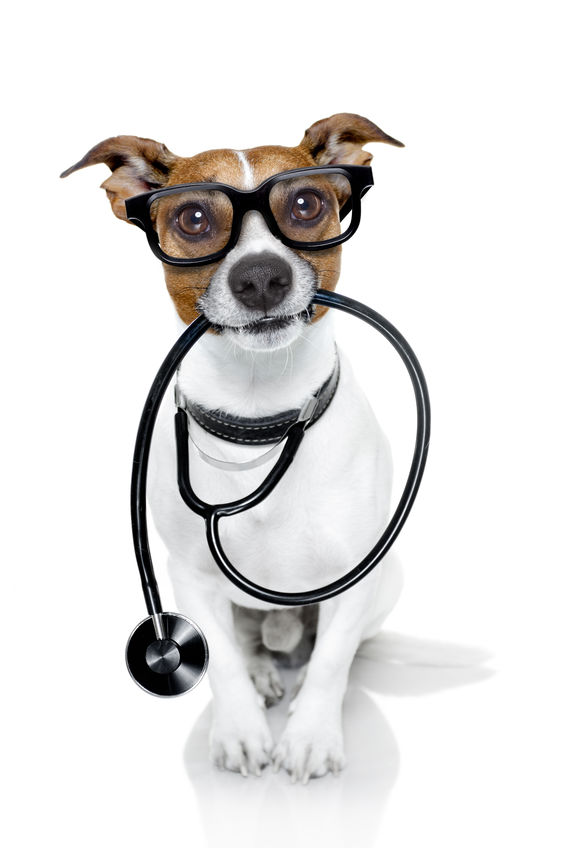 Abstract: An author examined the research he could find on ten different nutritional supplements, and finding a dearth of quality research, speculates that the supplements don’t work and could be dangerous.

I’ll go through the supplements in a quick format based on clinical experience and case-outcome and then you can read his article which does have merit in terms of citation of results.

Glucosamine – We’re all familiar with Glucosamine-Chondroitin-Sulfate. Supposed to help joints. I have found that when a dog is trying to rebuild and repair joints, that the provision of these building blocks helps. I’ve seen that post operatively in surgery of articular surfaces and the speed of recovery. Also, dogs that are younger with milder arthritis may be helped. Very old dogs who are past the point of rebuilding joints and are “down for the count” are not benefited. The source of the glucosamine and the way it’s made create disastrous variability in its effectiveness. It’s a “wild west” market. I like osteo-biflex for people – to be used in animals. I like Phycox which is made for animals, and contains antioxidants and multivitamins. I do not like Dasequin or Cosequin as much as Phycox because their function is predicated on the idea that their sole ingredient (glucosamine) actually works. Phycox hedges it’s bet.

Fish Oil  – Meh. Not a case=maker. I don’t see any clients noting a difference in arthritis cases and no ‘amazing’ results in itchy skins. However, the coats of dogs on fish oil are less likely to be held back by excessive ‘dryness’ as they seem to be benefited by these oils in the diet.

Probiotics – Again, not a case-saver and the problem is that Lactobacillus and many of the “germs’ incorporated into the pet probiotics aren’t at all ‘natural’ to their gut. HOWEVER, it’s an emerging science and great advances are being made. Probiotics which are tailored to the canine or feline GI tract can’t be scoffed at. Experience:   Pet probiotics are better than nothing when your dog or cat is on antibiotics.  They have not resolved nor managed any cases here.

Multivitamins – They’re not expensive and the absorption of some of the water soluble vitamins can be compromised in older specimens. Therefore, I have been recommending multivitamins in pediatric doses for older dogs. It’s not a recommendation for young dogs because ngl most diets have plenty of vitamins. It’s the deficient absorption of water soluble vitamins I intend to overcome (through hyper-presence in the GI) with addition of these vitamins.

Lyseine – You can say it’s a placebo but I am seeing cats that take THREE TIMES less medicine and are at my office ONE THIRD as often for upper respiratory tract infections compared to cats I see who have not heard about Lyseine yet. I DO hang my hat on Lyseine therapy (as a part of) upper respiratory / herpesviral infections.

Milk Thistle – Contains a small amount of silymarin which has the same effect on the liver’s metabolism as urso-dehydro-cholic-acid which is the human “Actigall” which was used in Vietnam veterans who suffered liver damage when exposed to Agent Orange. Milk Thistle is a fraction of the cost of “Urso” and has been held out as “just as good” by the veterinary profession even though it is only a small fraction as effective. I do not prescribe anything with Milk Thistle (Denamarin) because it is ‘the poor man’s Urso’ and leaving a liver case to something as flimsy as Milk Thistle when actual Urso is available strikes me as negligence.

S-adenosyl methionine (SAM-e) – I personally take this compound because it has been identified as “necessary” in the support of a human and canine antioxidant system under oxidative stress. I have not given it, nor caused it to be given to a pet at this time.

Digestive Enzymes – There has been no reason for me to recommend it in pets without issues of thriftiness, weight loss, or diarrhea. So i have not. However, when used with dogs or cats with those issues, Prozyme digestive enzymes have literally saved lives.

Coenzyme Q10 – I recommend it as PART of a product from Vetri-Science. I don’t know if it’s “all that” in dogs or cats but it can be important in people according to some studies I have read within PubMed. Reports are conflicting. The ‘science’ behind the hypersupplementation of this antioxidant, and building block of mitochondria found in high numbers in striated muscle cells – I give it a plausibility factor of “likely”.

Azodyl – Recommended if you need to drop a renal BUN value by 20-30% and you’re okay with an orange diarrhea. Renal ‘failure’ can respond to a specially formulated diet, intermittent fluid therapy and Azodyl. Or not. Not all cases bounce back after diagnosis but I always have Azodyl on board during the initial management phase.

What follows is the article that delves deeper into the science.  As I said above, the author doesn’t have clinical case-experience, but puts together some of the research he was able to find. The negatives on the document are that the author is prevailingly skeptical (preferring to look at the defects and deficiencies in the supplements’ hard facts, but also is willing to speculate on the “doesn’t work” assessment because he has no science to explain why it actually does.