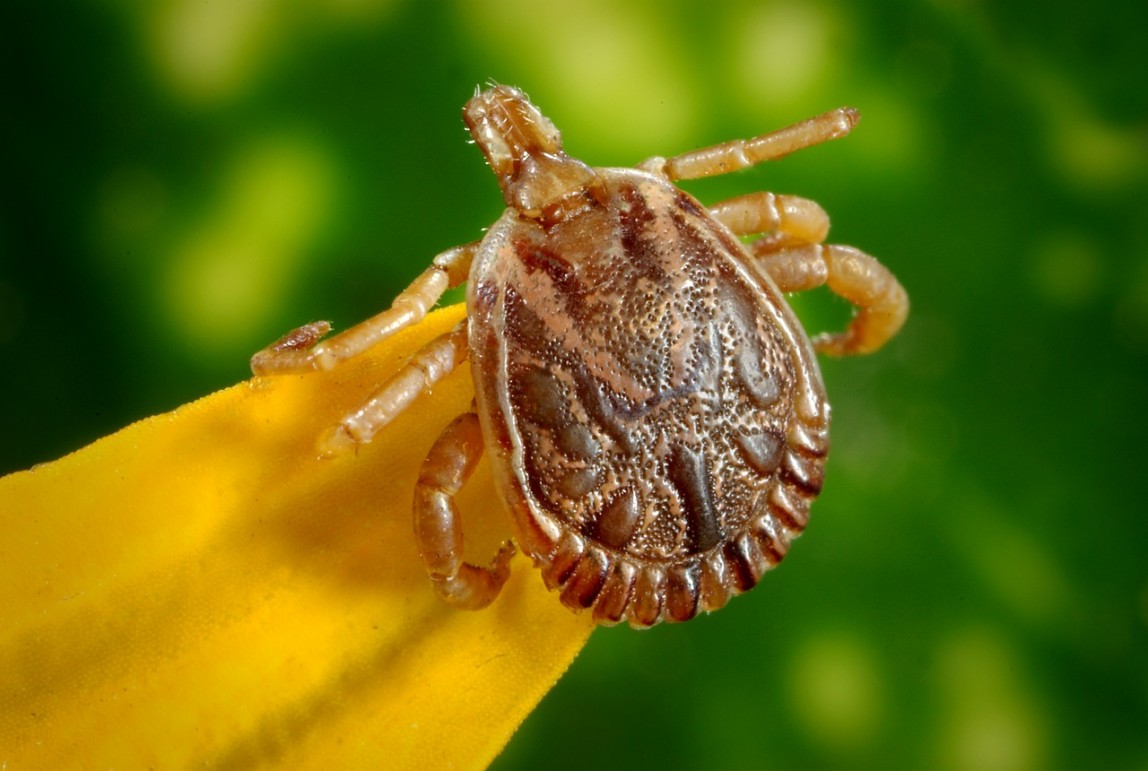 NOTE: Like many infectious conditions that result in systemic immune responses, it may be the deposition of activated immune complexes that cause the clinical disease picture. With regret, I must also report that in the opinion of specialists at Cornell and Tuskeegee Universities, the first vaccine company producing the Lyme’s Disease vaccine did not perform adequate studies of the vaccine’s appropriateness, or efficacy. Much of the companies’ research is considered proprietary (a.k.a. trade secrets) and therefore cannot be challenged or verified.