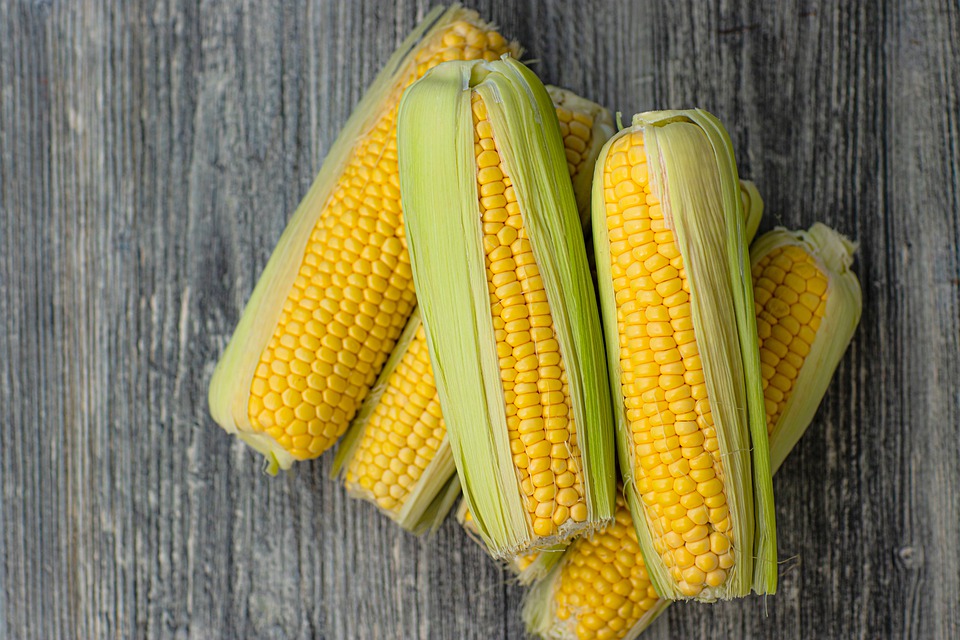 In the first place, I don’t know that they necessarily are.

It was for quite some time asserted that dogs were allergic to corn, later, started seeing things that look like allergies to soybeans.

University of Georgia refined their incrimination of corn and soybeans from the blanket term “allergy”, to the term adverse food reactions, which was a good idea because animals may be having a negative reaction to a food stuff without being allergic to it. In fact, having antibodies to a particular food ingredient is not by any means translate into allergy. That’s a gigantic hole in “allergy testing“ currently being done by regular veterinarians. A veterinary dermatologist can usually separate the wheat from the chaff on tests like that and are probably producing more credible results with that.

There is a chemical called Round-Up that kills weeds among agricultural crops. For the longest time you could not spray it on a monocot like corn. Years ago they started to spray round up on soybeans to keep weeds away from it and I think that is when soybeans started causing problems in dogs. Years later, with GMO they made a corn plant that could ALSO be sprayed with RoundUp and survive. All of  a sudden “allergies” and “adverse food reactions” to corn began to appear.

I think nothing changed about those sources of protein and carbohydrate. I think it’s the appearance of RoundUp on those foodstuffs that’s aggravating dog skin and GI tract.