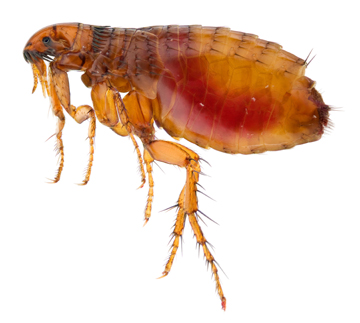 Zodiac has made some “pretty special” stuff over the last several decades. A ton of sub-par stuff for fleas, ticks, etc. But over the years, the marketing premise is the same:

“It won’t work as well as promised but we price it to make returns impractical.”

I mean look at that. Five dollars! Are you really going to toddle down to the post office and mail it back to Zodiac when it doesn’t work for SEVEN MONTHS?

It’s made with a chlorpyrifos anticholinergic. This means three things:

Yes and no. There are still some fleas that are vulnerable to xanthin-derived anticholinergics. (cholinesterase inhibitors) Those fleas are in the minority in recent years. And the molecule responsible for killing fleas is rapidly oxidized and very vulnerable to water. If the collar gets oily and Georgia clay’d – it’s also failing.

But again, FIVE DOLLARS? Who wouldn’t at least try it?

And again, at five bucks, when it doesn’t keep fleas out of your house and off your dog, it’s just five bucks. Who’s going to complain?