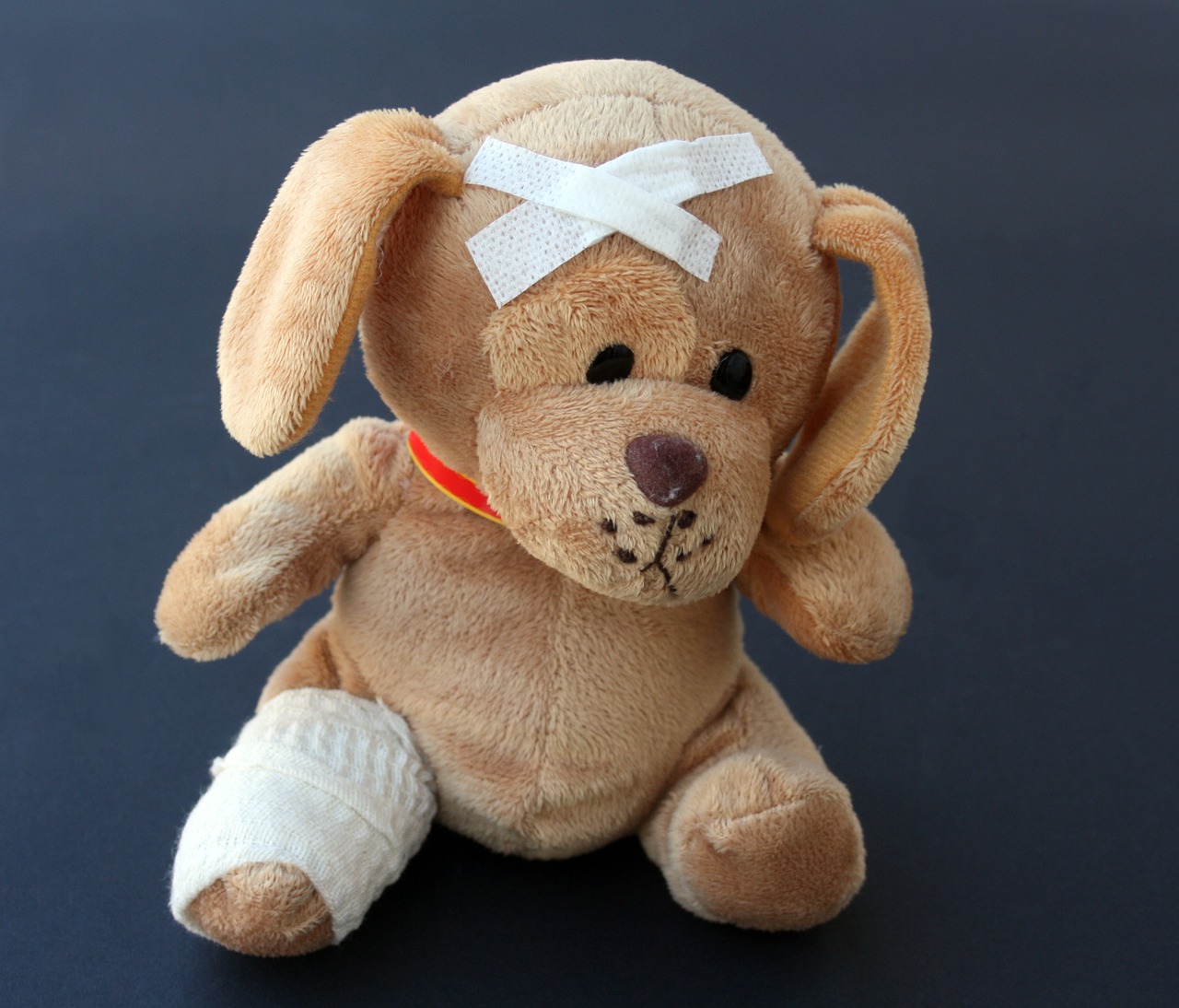 Fluid Therapy in Dogs and Cats

These are guidelines produced by AAHA (American Animal Hospital Association) in association with other experts in the field. This is wordy, and probably overly-exhaustive, but it certainly is comprehensive and doesn’t leave a lot out!

Normally I eschew AAHA materials because I have considerable distaste for AAHA due to some behaviors exhibited when they were started.

The idea was “high quality veterinary medicine” in order to justify larger tickets, and increased “strategic invoicing” ….basically DO MORE TO CHARGE MORE. So the “state of the art” was inflated in order to increase the Vets’ bottom lines.  I didn’t like the concept. I think “the bill is the bill” and what you do for the animal diagnostically and therapeutically should not be driven by what you’re going to make.

So electing more, sometimes ‘frivolous’ procedures just “to be sure” of something, and only to increase spending, was repugnant to me and I never looked at AAHA the same after that.

Now the sales and marketing ‘angle’ associated with AAHA is much more understated. The consumer barely recognizes it. They think AAHA is like the AVMA or some other wholesome organization. Not a marketing organ.