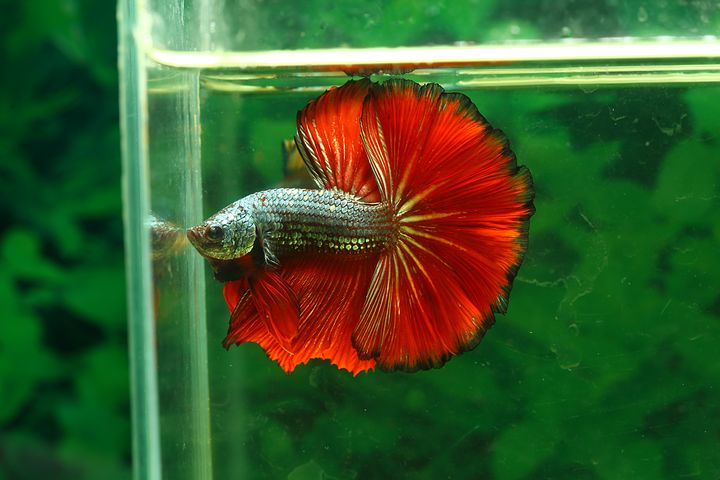 For ages people have been asking me about Bettas, or Siamese Fighting Fish. And I have not until now authored anything on them, whicle at the same time being a huge fan of these desktop favorites. My first attempts at Bettas were ‘fails’ because no one knew what to tell me about their successful care but over the years, good luck. In fact, now when I see Binkie, I think “Why won’t you die? I want a red Betta!”

Here is the only way I have been successful at Bettas and then I will tell you what I did to kill the first ones:

How I killed other Bettas as a kid.

The live plant and gravel are the “keys” to success.

Just watch your feeding rates per the above notes and see if you can fenagle a bit of live plant material into this “system”.

My favorite source of information / breeding Bettas comes from Kasia.