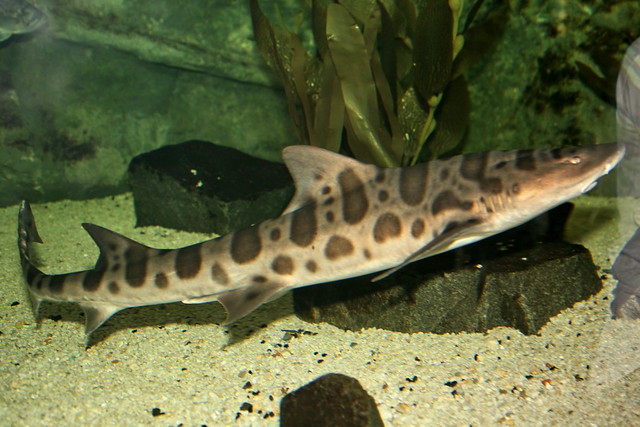 To treat most parasites in Marine systems, consider copper a good choice.

Copper is not be used in Marine systems containing Sharks, skate or Rays, nor should the system have, or ever be intended to have, Invertebrates like crabs, and anemones. Sponges and corals also perish in even the lowest copper levels. So forget it for reef tanks.

To save fish lives, however, copper would be used to provide 0.2 ppm indefinitely.

Care should be taken to measure the copper concentration while adding it and daily thereafter. You will be surprised at how it drops after addition, and how you need to keep adding it for a few days to get that 0.2 ppm level.

Test copper 2x daily when treating with this dangerous chemical. Do not add any more when the concentration crests 0.15-0.2 ppm.

When you are tired of the copper, and your fish have been well for a while, then add Carbon to the system filter to remove the carbon. Carbon should be run for a month to collect the copper that slowly leaches BACK out of the substrate and corals skeletons decorating the tank.

Carbon is accused of dumping phosphates into the water, so maybe a resin that binds phosphates is indicated, I have never worried about it. I am not a reef keeper, and never will be.

Copper should be kept in for a minimum of 2 weeks to stop sensitive parasites like Cryptokaryon. As a side note, Copper suppresses the activity of immune cells in fish, and is hard on filter bacteria, upsetting DeNitrification if concentrations get too high.

If you must avoid copper because you have sensitive species or specimens in the system, then consider Freshwater dips for the affected fish.