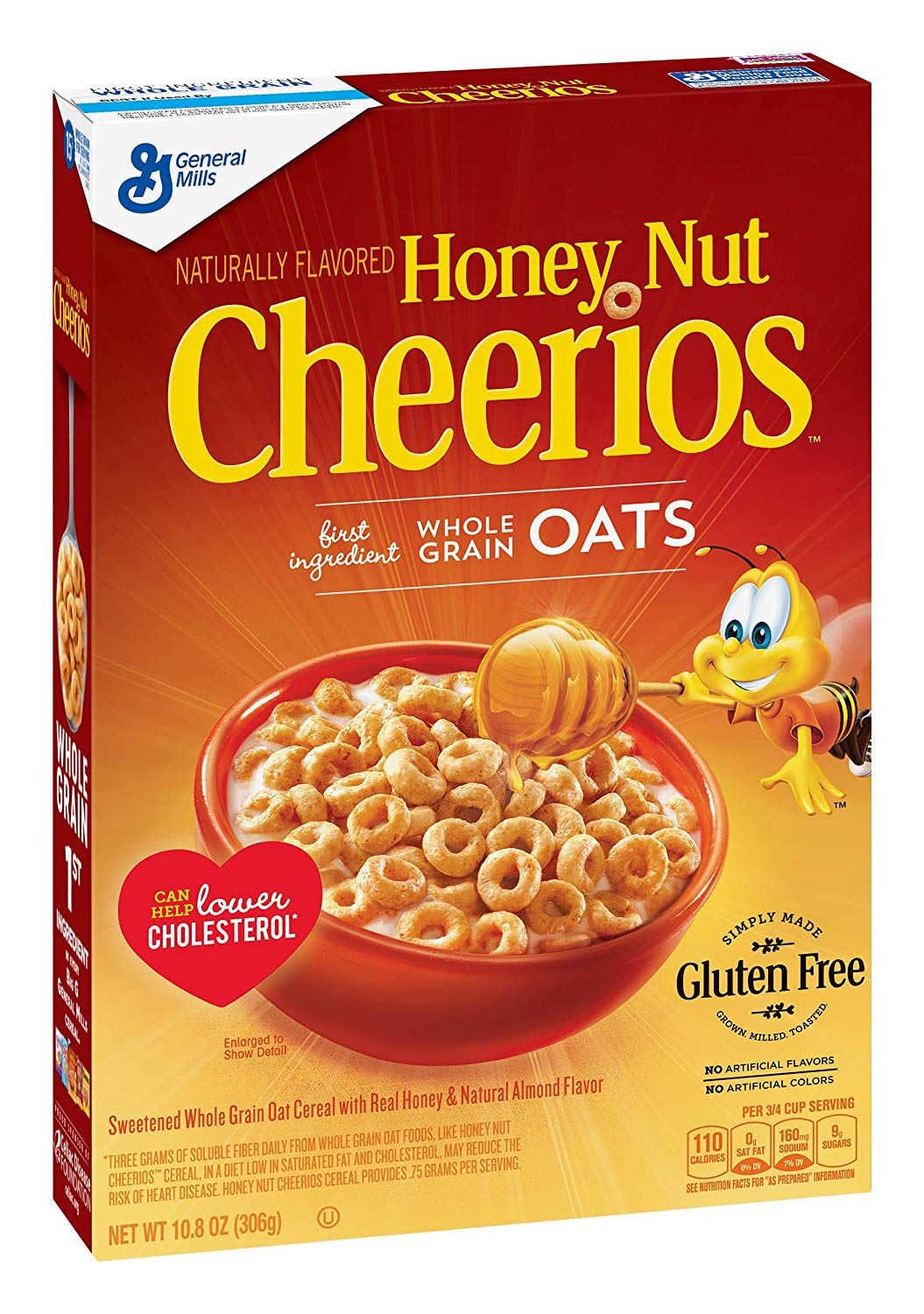 Someone said that it would be helpful to write an article on Koi treats. And so I am. But in this article I am only going to comment on what I personally have given my fish. There’s a lot out there, how much of it has actually been tried and how much is theory I shudder to think.

Available various places in sealed silver bags, this delicacy drives Koi crazy. Really, really nutty. They love them. I guess when a silkworm gets old and stops making silk, it’s “history” and is freeze-dried for Koi. Lip-smacking good, I guess. Fed in abundance, the protein can accumulate a good bit of nitrogen (ammonia) in the water so please check Ammonias if you’re going crazy with Silkworm pupae. I never had trouble in warm water but I did feeding SWP in cold water. A little bit every day or two is enough.

The pain in the neck to me about these was that they sank fast. And if the Koi didn’t see them go in, they miss them on the bottom. So there’s the chance of wasting the peas and polluting the pond. So be careful to let the fish know you’re there, and “here come the peas” and all that. They say that the peas could be skinned. Yeah, sure, I have time for that, how about you? My Koi liked the peas quite a bit, when they realized they were there. I had a Tancho Goshiki that especially liked the peas which showed me that not all fish are alike, personality-wise.

Nutritionally invisible, but perhaps the least messy of “greens” for the fish to munch on if you like them to have something to eat like that. Don’t bother with Iceberg lettuce. Get the darkest Romaine you can and cut it into six-inch strips of the thinness suitable for your fish. They will chomp on the thick centerspines of the leaf later.

Delicious to koi. Cut off the roots because they are a mess!!!! I repeat, cut off the roots. Then fracture the plant so it’s barely hanging together and toss it on the pond upside down, foliage in the water. The larger Koi especially will eat the youngest leaves first and then pretty much annihilate the whole plant. Do NOT offer roots because the Koi will rip them up and send them directly to your pump’s impeller which will summarily choke to death.Hyacinths

Koi will eat ALL of this. If they can. They love it, so do Goldfish. In REALLY large ponds a balance may be struck where the Koi cannot or will not eat all of it but in a regular 11 x 14 pond Duckweed will be a shortlived commodity. It’s easily grown outside their abode in vats, babypools and tubs in a sunny spot with six inches water, fairly well circulated, with a small dead fish, or a handful of Koi food, for fuel.

Koi eat earthworms, Georgia reds, nightcrawlers, pinks, etc. Some people say that you should drown the worms in water first because the “hazardous soil” is expelled from the worm when it drowns and goes flaccid. Uh, my fish wouldn’t eat them dead like that, either. So go figure. Fresh, active earthworms are well accepted and safe after the fish take the necessary half hour to figure them out as food. When the first Koi hits a worm, the rest quickly catch on. It’s not taken as immediately as Grapefruit, which is strange. Isn’t it?

Koi can be trained to like fish. A very good friend of mine, named Tom, feeds his Koi thawed Sardines chopped up. Nutritious? YES! And sardines (being from salt water) are less likely to carry parasites applicable to Koi. So, again, in moderation, these treats are okay for Koi. And certainly well enjoyed.

We discussed Cheerios in the winter-feeding section but let me restate that ANY time of year, Koi will appreciate Honey Nut Cheerios as a treat. It is low residue and low nitrogen, what’s not to love? A+

Yes I did this. It wasn’t a smashing success and they left it alone for a little while but I took some fried chicken to the Koi. I ate the fried part (duh) and gave them the white meat, in pinches. They looked at it and swam around it a while and then hit it with pretty good gusto. But it made some debris when they chewed it with their back teeth and wasn’t “loved” so I include it here as something they’ll take, but not necessarily love.

Is there anything I probably should NOT feed Koi as a treat?

I’ve heard that grapes can contain some oxalates and that apple seeds contain cyanide. The math on these says that if you got a Koi to eat a cubic meter of grapes or appleseeds in a day’s time, said Koi could perish from the crystallization of the oxalates in his kidney. For your information, a Koi that could eat a cubic meter of grapes in a day would measure about forty-two feet long and weigh in at 2,300 pounds. So I would say this:

“If you would eat it, and the fish can eat it without it dissolving in, or polluting the pond, try it, and see if they like it. Don’t feed any treat so much as to replace their interest in nutritionally complete staple food.”