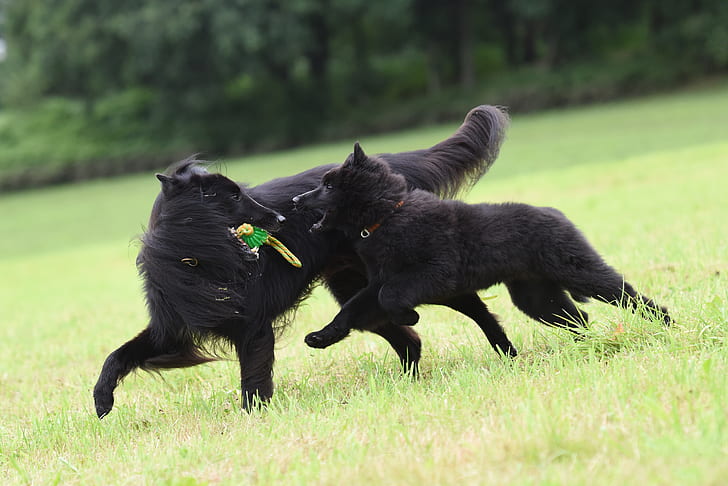 On NextDoor recently:  Two large vicious dogs chased me today. I was running at around 5:30pm near the corner of Wingard Drive and Branch View Drive and two large vicious dogs chased me down. I ran onto someones porch and tried my best to protect myself with furniture. The dogs finally left after a few minutes. After 5 minutes, I tried to slowly walk home and they chased me down again. Luckily, my neighbor from Holcomb Lake was driving by and rescued me.

Warning: Please keep your large dogs locked up in your yard. If this happens again your dogs will be picked up by animal control or severely hurt. I’m a dog lover, but I felt like my life was in danger. Thank You

Me: This is an excellent place to make a suggestion on how to defend yourself against dogs like that. But first, if they meant to kill you, they would have. When they intend to kill, they’re four times faster than you (20mph), and they go for the ankles, and you’re down. Then they ‘dog pile’ and that’s it. Protect your face and neck.
HOW TO DEFEND YOURSELF AGAINST THOSE DOGS:
Wasp Spray. No kidding. Pepper Spray is *usually* short-range, may blow back into your face and then you’re worse off than before. Wasp Spray (for eaves) goes about 20-30 feet and can be pre-emptive. [Don’t wait til they’re on you]. It will stop a dog with serious intent (besides attack trained) and send it howling. If it gets in YOUR eyes you’re jacked for a while, but *no* permanent damage to you, OR the dogs. Unless they turn and bolt in front of a car. Then, sadly, instant Karma.
Testimonial from a fellow on the interwebs: “I suggested that he buy a can of long-range wasp and hornet killer and give the dogs a blast of that next time they approach him on his own property. To make a long story short, a 3-second blast had the dog yelping on the ground and unable to continue to be a threat.”

A word on wasp spray on dogs: If the owner wants to, they can try and punish you for defending yourself with charges of ‘cruelty to animals’ and ‘extra-label use of wasp spray, even ‘terroristic-acts’. I would be interested to hear the judges’ verdict on that, however, if you’ve got a bandaged leg or missing fingers and they just have a video of a contrite dog with watery eyes for an hour or two.

I think shooting dogs is a bad idea, it’s going to be on the fly, and your backstop is not certain.

And what if it’s a Chihuahua? Do you think most people are good enough of a shot to tag a Chihuahua at a flat footed run from about 10 to 20 feet? What about a dachshund that has been taught to zig-zag as it runs toward you? I mean, maybe with a 12 gauge, loaded with number four buckshot, but who’s really going to jog with that? That’s kind of a lot of shotgun to run with unless you strap it on your back. And then to go to that much trouble on the outside chance that you meet a murderous Chihuahua?

None of these are issues for me because I don’t jog. People say running is ^so^ good for you, I’ve seen too many people hit by cars, run over by speeding teenagers, getting eaten by dogs, having heart attacks. Now I have to worry about stray bullets. Forget that. Have you ever heard of anyone being eaten by dogs while watching Game of Thrones?

I have a buddy who is retired from the Nevada State Patrol, he is the one who told me that’s how he defused dogs, he kept a can of wasp spray in the patrol car, says that unless they’re trained to persist (like police dogs), they just curl up and shut down, or run, with a face full of wasp spray. He said the only time they’d shoot a dog with a bullet is if they couldn’t afford for the thing to run off, say, in a human bite situation where they needed to rabies test it, or it was known to be a human threat and had to be ‘permanently neutralized’. He just said he used the wasp spray because he couldn’t afford to be blasting dogs in peoples front yard when he’s serving a warrant or bringing someone in. LOL. It works very well, and zero people or creatures get injured.