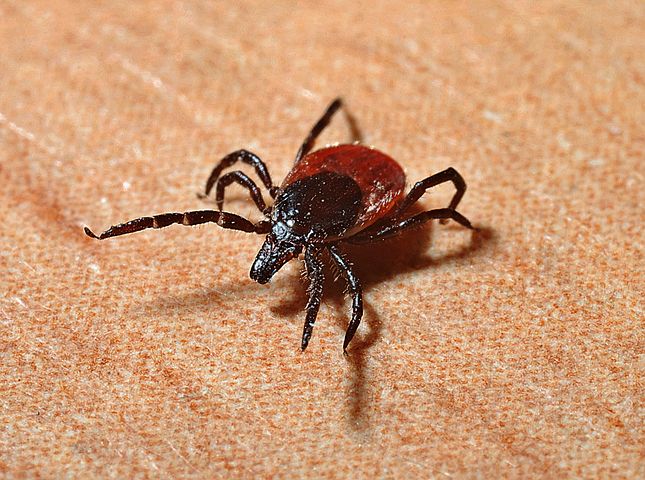 Lyme’s Disease
Almost twenty years ago, they did a study in Georgia and the DNR found that only one in twenty ticks carried Lyme’s borrelia bacteria.