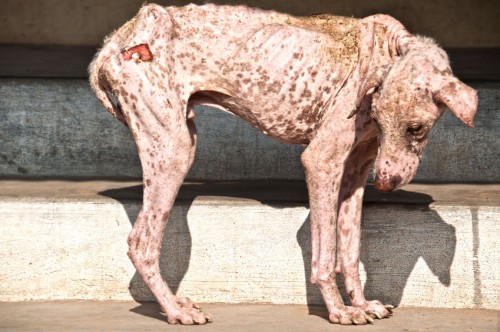 All dogs and cats ‘wear out’ or face ‘end of life’ and when it’s time, there’s things we do. Euthanasia is one of those things.

Georgia and a bunch of lawyers got together and made it necessary to make a “form” that gets signed to allow euthanasia. Nothing fancy, really. But it identifies someone as the legal “owner” and then provides ‘direction’ as to putting their pet to sleep, and they’re signing that they’re authoritative to make that elective*.

I had a guy drop off a pretty-healthy dog once for euthanasia. I knew the dog personally. I knew the owner I normally would see, and I didn’t think this was like, HER decision so I called her. And she broke down crying. Her soon-to-be ex-husband had picked up the dog and taken it to me to be euthanized as an act of cruelty to her. She came and got the dog. I don’t know what happened after that, between that guy and his ‘wife’.

It’s stuff like that which makes a signed euthanasia consent form such a good idea in case the Vet doesn’t know to intervene, at least it shows due diligence and identifies the person electing euthanasia.

Then, since it’s unlawful to euthanize a dog or cat that’s bitten a person recently, (10 days) in case Rabies observation or testing is necessary, the owner signs that the pet has NOT bitten anyone in the last ten days. (This has necessitated people living with a ‘doomed’ biter for several days knowing they’re going to put him down at the end of the wait. It’s hard.)

So here’s the form. You might have been sent here to download and sign it so you’re ready when you come in. Or, if more than one signature is requested. It helps to have the form to carry to the other consenting party.