Ajax Is Getting Cataract Surgery When He’s Ten: Why? 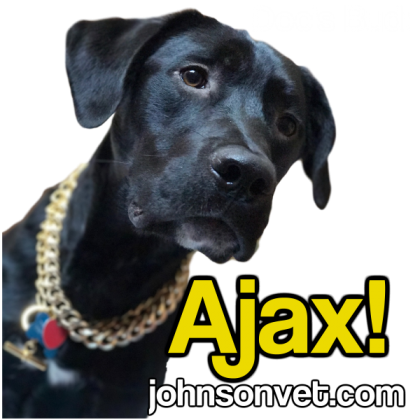 Why Ajax Is Getting Cataract Surgery When He’s Ten

I believe there are four things that “age” a dog and make him take his place on the sidelines of life. They creep up on you and they are variably obvious and occult.

Four things that accelerate aging in dogs:
Or
Why I am having cataract surgery done on my dog when he is 10:
I think there are four things that make all dogs sideline themselves. I think that these are those items:

That being said,  as you know, I take managing a low weight in dogs very seriously, I spend a tremendous amount of time in my website with information about how to feed dogs for a lower body weight, fixing many of several of the reasons that they get fat, how to keep them slender, all withOUT a tremendous amount of exercise or effort.

With regards to sore mouths, it’s hard to tell sometimes. The dog still has to eat and owners believe that just because the dog still eats that his mouth does not hurt. If you lift his lips and look, in many of the older dogs, their mouth‘s feature exposed roots, loose teeth, substantial amounts of tartar, infection and pus. Some dogs have bleeding gums. They can’t ‘limp’ to show you that their mouths are sore, and they won’t stop eating because EATING is their most basic hardwiring. Nothing but death or impending death stops a dog from eating.

The reason dogs have such terrible mouth’s when they get older is because they produce less saliva and the owners often avoid a dental scaling because of the ‘anesthesia risk’. Times have changed though, and the anesthetic risk is minimal and we take precautions to avoid losing any pets under anesthesia, hence the fact that we have never lost one under anesthetic.

So by maintaining a low body weight, a healthy and painless mouth, keeping him from experiencing progress of soreness from arthritis (which is inevitable), and permitting him clear vision into his later years I believe he will remain more engaged than a dog without those advantages.

The third reason for old dogs to sideline themselves is overweight. It’s simple, they are just old and they are becoming weaker and as weaker animals with a large body to move around it becomes difficult and so they stay down. With that inactivity, they start to put on more weight and it is a vicious cycle that carries them swiftly to the grave. It takes less strength to pick up a lighter body.

Fourth and finally, I think diminished vision is a huge factor in the self-sidelining of older animals.

That is the reason when Ajax is 10 years old I am going to have a cataract surgery done for him.

Yes, all dogs begin to develop cataracts when they are eight years old and they are gradually progressive until they are blind at 13 possibly 14. At least following statistical norms. By the time he is 13 or 14 most dogs aren’t really even dependent on their eyes anymore having mainly given up.

That is the reason I believe that giving Ajax a clearly sighted eye at the age of 10 will keep him engaged and more active into his later years; and the economy of pre-emptively performing a cataract surgery which is about $2000 for one eye, will provide years of benefit. In other words, I will be preempting one of the things that makes old dogs sit on the sidelines.

So by maintaining a low body weight, a healthy and painless mouth, keeping him from experiencing progress of soreness from arthritis (which is inevitable), and permitting him clear vision into his later years I believe he will remain more engaged than a dog without those advantages.

The best thing about this, is that these techniques and concepts are not denied to anyone. Start saving now for the cataract surgery and I’ll send you to Dr King when it’s time. And the other stuff is TECHNIQUE not money.

Post script:  Of course I cannot afford to drop $2000 on Ajax’s cataracts in his 10th year as a lump sum. That is the reason I have already started to put together a small pickle jar to save for that. By the time he is 10 years old, I will pay Dr. King in quarters and ones! LOL 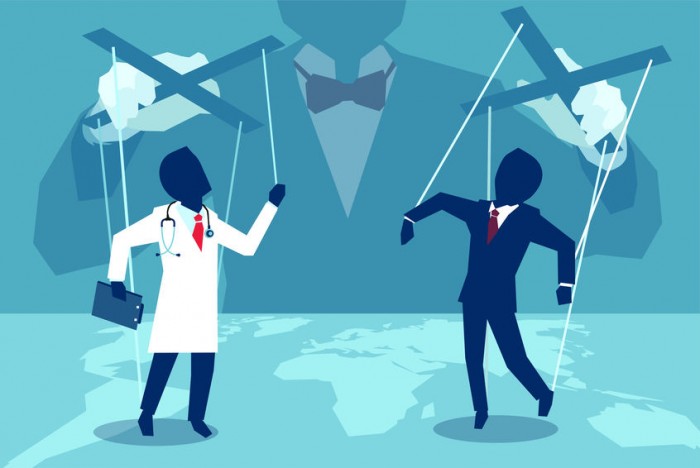 Very Possible Cure For Some Cancers