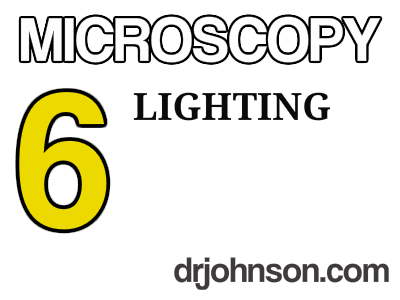 The Celestron has TWO light sources. If you were making images of the veins in a bug’s wings, the overstage light source shining down on the bug (Argulus?), would be a boon. For our purposes it’s useless, or even hampering. Do not use the above-stage light source for microscopic fish parasite detection. The substage light source is impressive and adjustable. There is an impressive “iris diaphragm” under the stage. It’s not an iris diaphragm but in fact, a DISC diaphragm, which is a wheel with various apertures in it. Apertures which concentrate the light, increasing contrast. You need to choose the SMALLEST aperture. The disc is also unique to anything I’ve seen in that it also has color enhancing discs in it, which could allow you to enhance an H&E stain for example. I don’t think that’s going to have any utility to us doing light contrast microscopy. 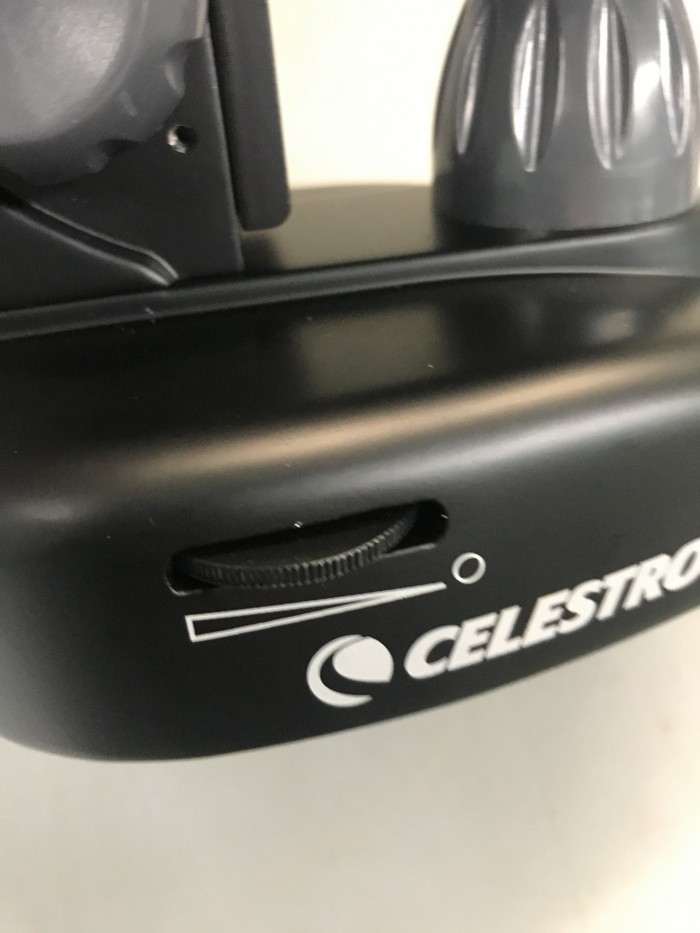 ABOUT THE IRIS DIAPHRAGM UNDER THE STAGE 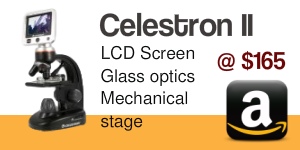