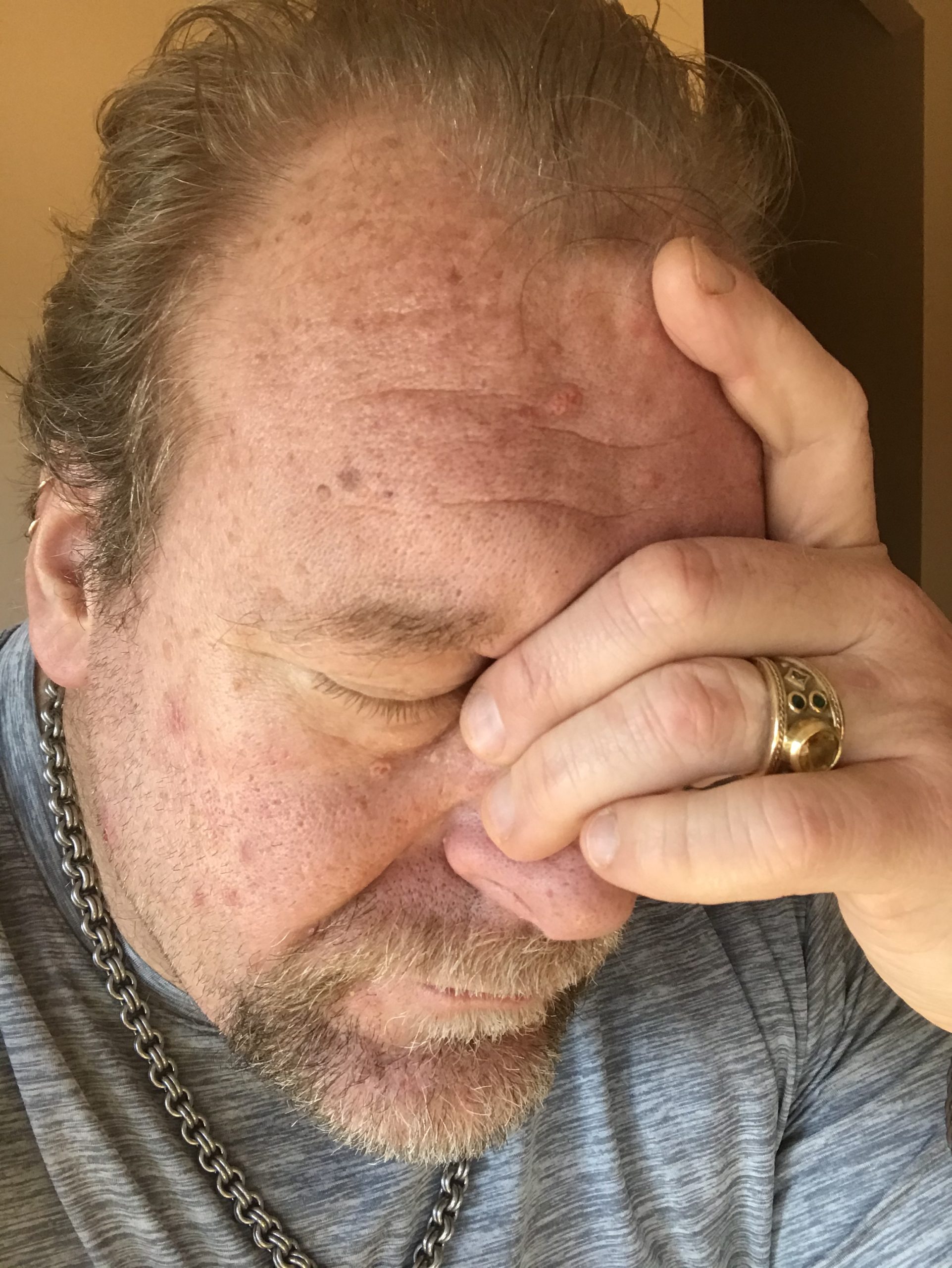 Person: “Wait. Jack is 24! How can you still be paying child support?!”

Me: ”No no no, not Jack. I adopted a woman’s four children in 2012, to get them away from their bad dad. It was an e-Harmony set up: I was shopped, bought, fleeced and turned back out*.”

I’d like to be a “fly on the wall” when my ex-wife is describing the custody of her kids.

Person: “Is that their dad?”

Her: “No that’s not the dad. Their father left their lives when they were very young for prison.

Person: “Well, is that guy the dad?

Her: “No, he’s not the dad either, I was married to him for four years while I couldn’t keep myself up after my husband went to jail. He adopted my kids, and then I divorced him and cleaned him out in court. He’s still paying for my kids.

Her: “This is my husband, he’s not their dad, either.

Person: “You mean, the guy who’s known the kids the least amount of time is paying their way?

Her: “Yeah, the guy I convinced to adopt them, there in the middle, is the one still paying for my kids. Not the father, nor my husband.

Her: “Yes, I know I told him that it was ‘for the kids and just a formality’ to get them away from their bio dad when he was released from prison, but come on. It’s almost a quarter million dollars, and well, better him than me!”

Her: “I mean, I’ve got my honor and integrity on one hand, and then in the other hand, I’ve got the equivalent of a second household income, for seven years!!, which one would you choose if you were raised by the family I was raised in?”

Her: “Now If you’ll excuse me, I have to get ready for our cruise. We got balcony staterooms.”

What the impact was on me:

When somebody deceives you and takes advantage of you and makes you feel foolish, and you realize that the kindness that you showed her was all cultivated as part of a scheme, you decide that you don’t trust anyone anymore. You develop a cynicism. You lose your faith in certain aspects of humanity. Your skin gets thicker and your cynicism worsens, and you become jaded on the human race.

But it’s worse than that, because (and this is what I was wondering about): Why do you stop feeling like a good person?

This was my realization via counseling.

When somebody gets you to stick your head in a potential noose and then hangs you with it, and you were trying to do the right thing, and you find out that people are deceitful, honorless and without a sense of ‘right and wrong’, you cannot help but withdraw your ‘good’ from the world.

I ask myself if I would ever adopt someone’s children to protect them from a bad parent again. And I know that I would not. Not under any circumstances.

In other words, now I am “that guy” who would leave children in harms way.

So no matter how I was taught that spirit-breaking lesson, my altruism and trust has been kicked out of me, and I am not as good a person as I was before. Not the good person who would step in and shield a child from harm, as I was before.

That is why am not as good a person. 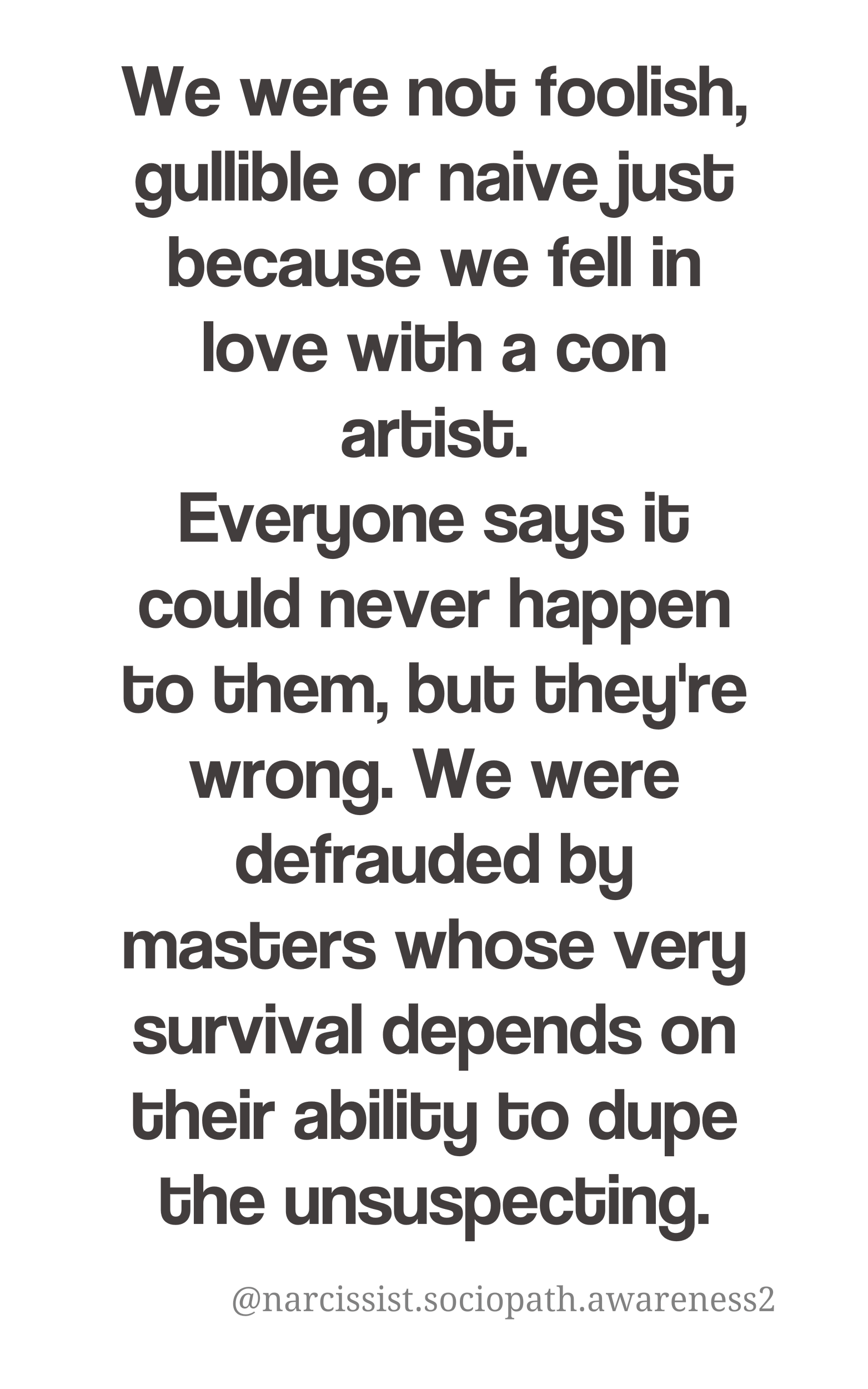 *I filled a financial and emotional need until her business went into the black, she satisfied the four year requirement to collect alimony,  and my first wife’s alimony ended. That same month, she divorced me with a team of attorneys, sifting my books for nine months before deciding she’d gotten all she could. Now she’s married to the actual love-of-her-life-forever-soulmate-perfect-match (Read: pragmatic solution to a need) but I’m still paying. And I don’t know where her kids’ actual bio-father is but he’s not paying a dime either. That’s the world I have come to distrust. Not hard to see why.

At least, if any of the child support is getting to the kids, they’re not hungry or struggling for clothes and schoolbooks.