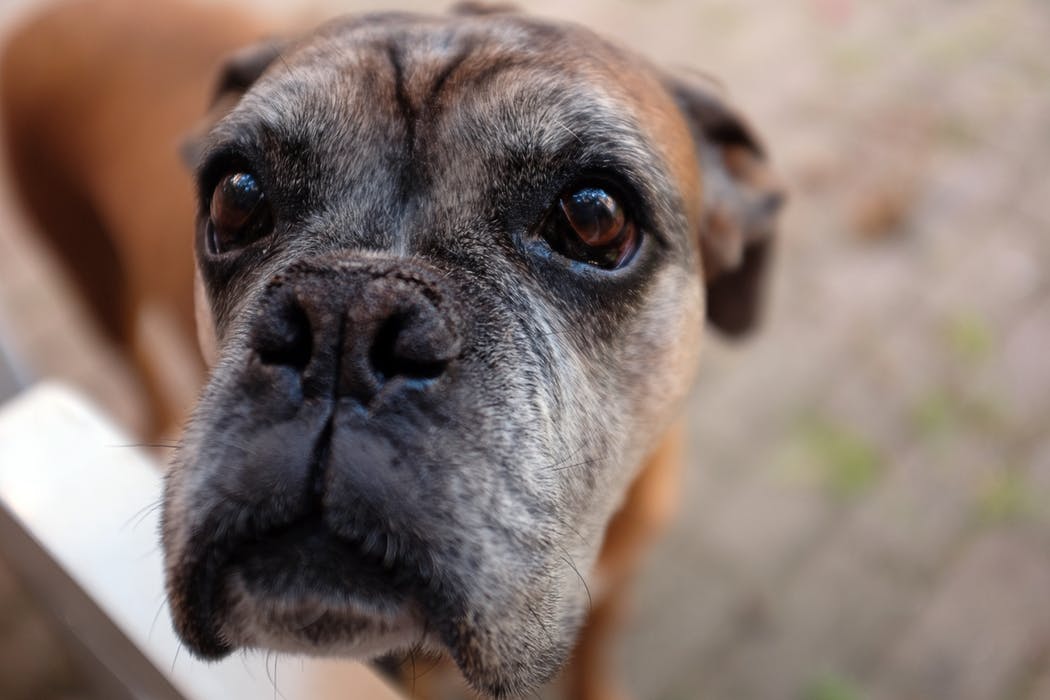 The above (in some cases) represents a LONG time on Apoquel for two of the dogs. They both got cancer, though.