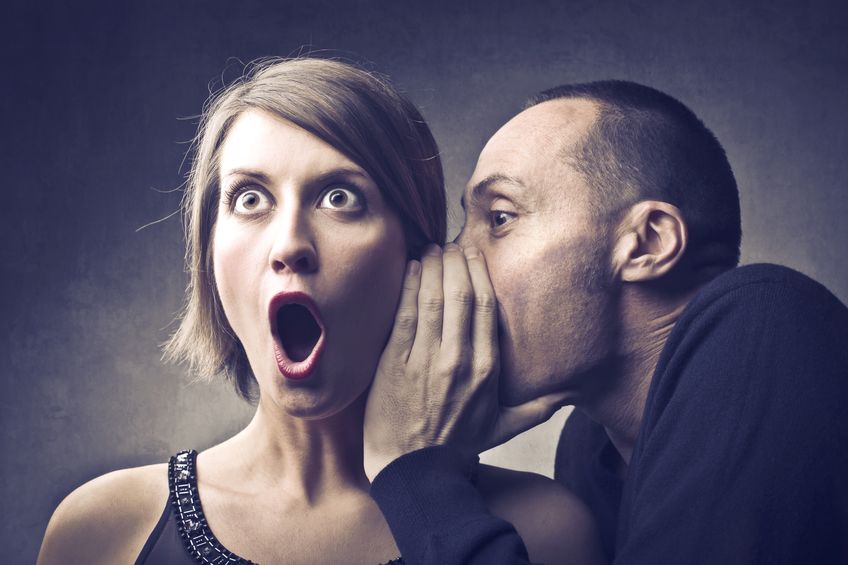 I’m Not Dying, Selling nor Retiring

Heck, it’s taken me THIS long just to get any good at vetting. Why would I quit now?

But seriously, there’s a practice down the street that’s telling their customers that I’m in the process of:

It seems to depend on who he’s talking to, whether I’m dying, selling, retiring or just mortally wounded. And, none of the above is true; except the dying part, some day. Absolutely dying.

I sent a letter and I thought he simmered down as far as telling that story. But I don’t know if that’s a dead issue*.

I actually got a message from another Vet who was concerned to hear from him that I was seriously ill and getting out. Another client who was angry to have to hear I was quitting from a neighbor who heard it from the Vet above. (She felt, correctly, that she’d have heard that directly from me) Another client saw this vet on Wednesday when I was closed, and he told her that I was dying and to get her records and move. And another 2-3 clients who heard this, and called my office to double check.

*It’s July 2019 and I just overheard Heather straightening out another client who had been told that I was retiring forthwith.

Here’s the financial reason I’m never retiring:  I was married for four years to a woman who used her kids as a tool to get money. Within a few months of marrying her, she persuaded me to adopt her kids using their convicted father as leverage to ‘save them’ from his visitation when he got out of prison and that it was “for the kids” …she pleaded.  I did adopt them. All four of them. Four years later:

…she walked out on us without a word*, and sued me for Alimony, court costs and child support. I’m paying a quarter million dollars for a kindness; and whatever retirement I might have put away is vapor. She made my most trusting moment into the biggest mistake of my life. Anyway, with perpetual child support and their health insurance til 2024 and a retirement to put together after that, I don’t see full retirement happening at all.

With perpetual child support and their health insurance til 2024 and a retirement to put together after that, I don’t see full retirement happening at all.

Don’t pity me, or feel bad for me. Everything happens for a reason. And assuming (I’m hoping) her kids got the benefit of the child support checks (she doesn’t live with the kids either – they were left with their grandparents in Canton while she moved to Jasper), they were financially provided for in a way neither of their real parents would have been able to. So I see a Plan.