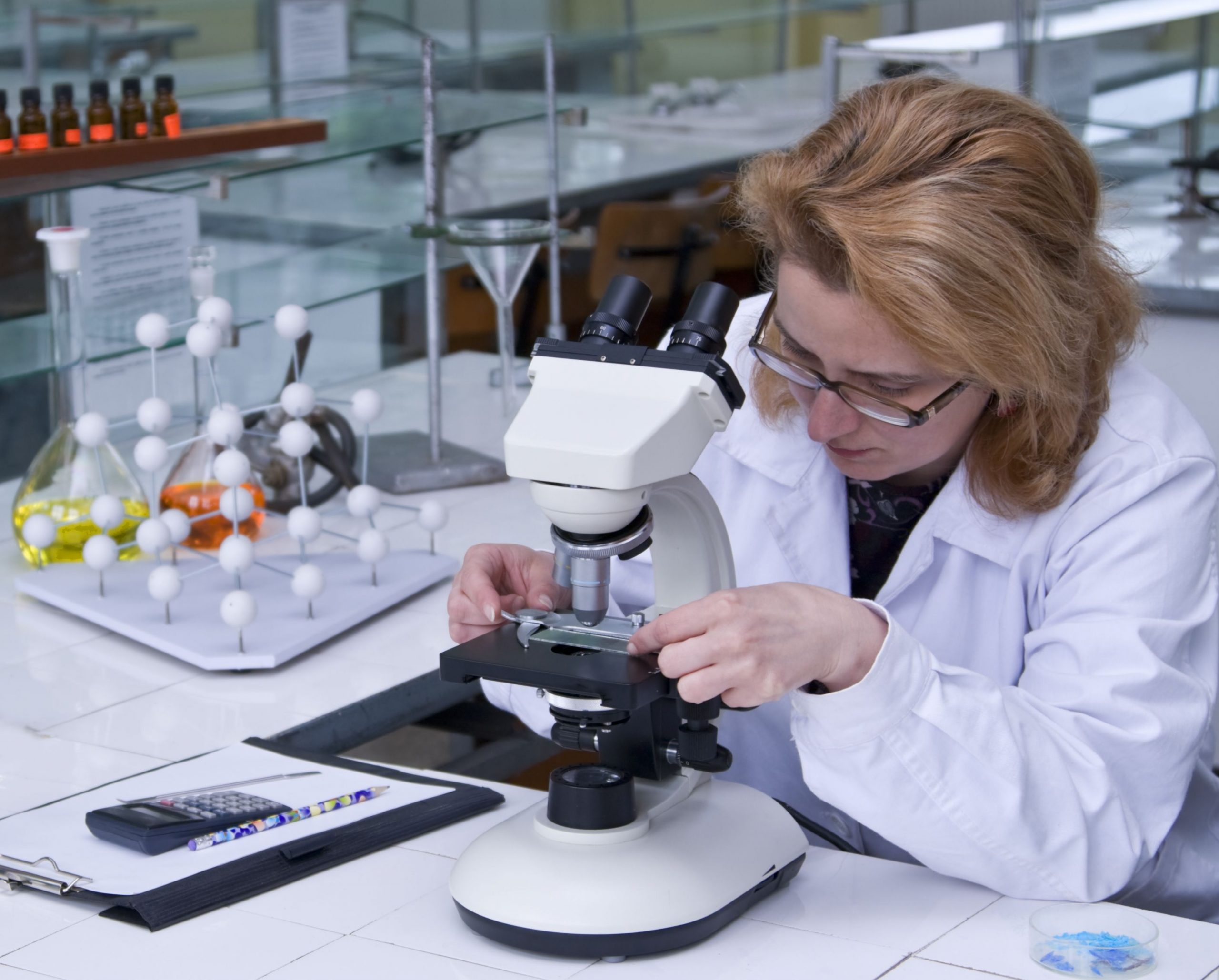 Giardia notes taken from the Interwebs.

Seldom more than 20 % of dogs in any given random asymptomatic study have Giardia.
Seldom LESS than 7-10% of dogs DO NOT have Giardia.

Averages from several different studies show:
10% of dogs, and 15% of cats have Giardia.

Of those, NONE might show symptoms. It may be the most “commonly carried” “bug” of dogs and cats.

Interpretation: Up to 20% of dogs without symptoms in an urban or suburban population of unrelated dogs will have Giardia. No population is negative.
One study showed that it didn’t matter if they were all packed in the city or spread out in back yards – the prevalence was the same.

In a study of infectious disease in Korea, The Idex CITE test showed a margin of error full 100% off. In other words, when tested twice against itself on the same population, same samples, the test returned exactly %8 positive and 15% positive.

The best studies were done where poor people live in poor conditions, WHO tests to see if the people are coinfected – and if their animals are the problem – the best three studies I saw were in Korea, Belgrade, and Brazil. When they’re studying human health issues it’s unvarnished and carefully done.

The Belgrade study examined more than urban or suburban. They looked at city, kennel and farm. This study showed that among asymptomatic animals, the incidence of giardia was 7% on the farm, 15% in the city, and 20-25% in the kennel.

Giardia is treated with metronidazole, mebendazole, and tinidazole.
Tinidazole is nice because it’s ONE treatment with about 2 grams, for people.
Metronidazole is given for three days, 2 grams at a time.