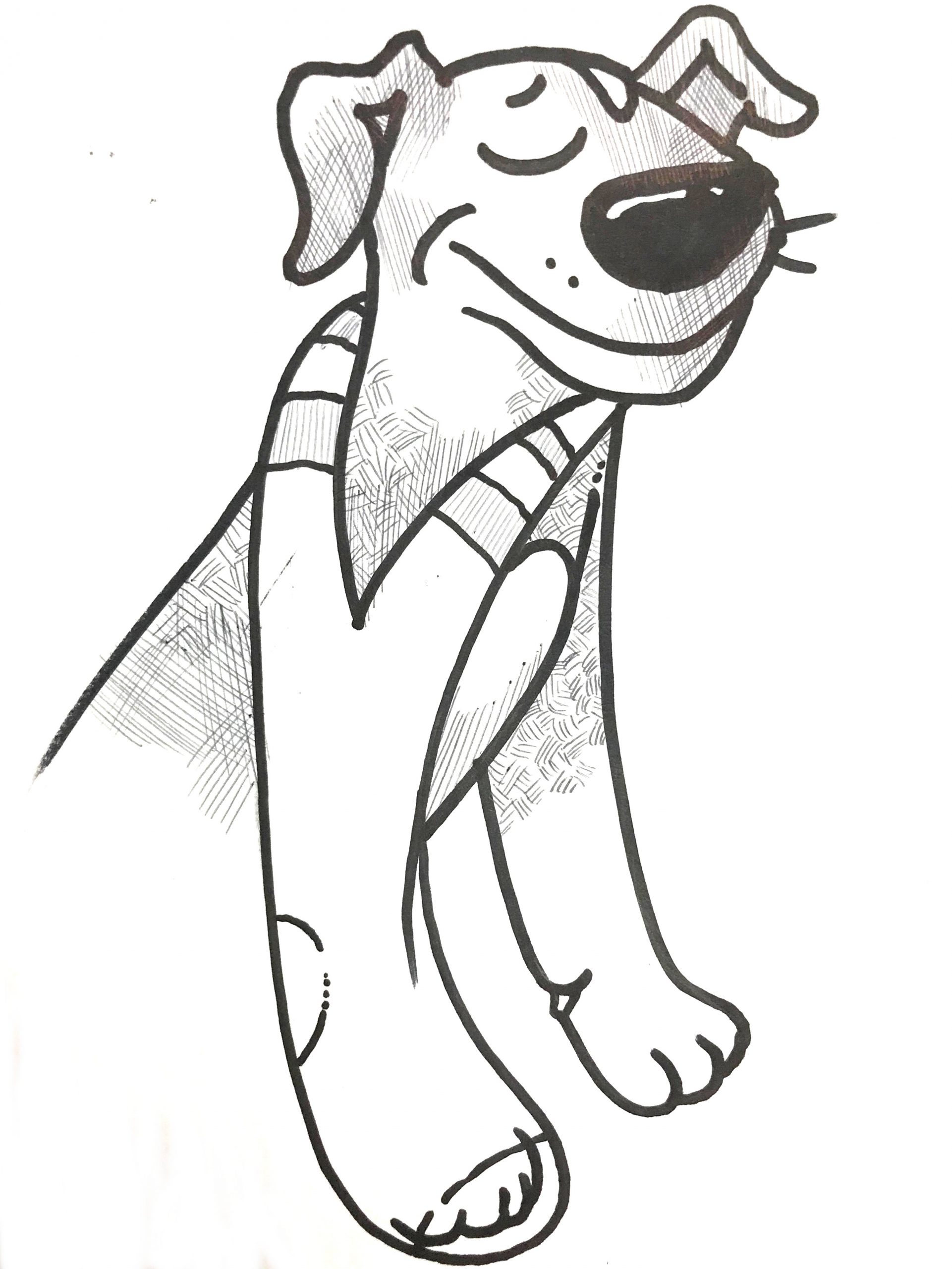 Bandages and Wounds – Critical Points of Owner Care and Awareness

I want to help prevent the ruin of a bandage or incision line, removal of stitches by pets, licking and infecting a wound (dog spit isn’t sterile no matter what a Washington Post journalist promises you).

The number one reason a bandage or incision gets wrecked is dogs are smarter than we are. Repeatedly, owners say “He didn’t pay any attention to the bandage until we went to bed” or this: “We didn’t think it would be a problem because when we’d tell him to stop, he would.” and of course when they’re not there to say “Leave it!!!” – – they eat it.

I also want people to know the most common bandages and stitches that have complications so they can be EXTRA vigilant.

Attached is the article to check out.